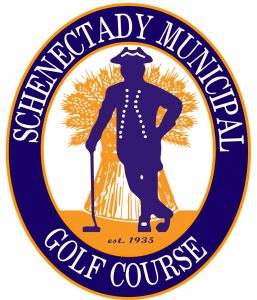 The course opened in 1935. It was designed by A. F. Knight (the inventor of the “Schenectady Putter”) and Jim Thompson, and largely funded by the Federal Emergency Relief Administration (FERA) and the Civil Works Administration (CWA), both predecessors of the well-known Works Progress Administration (WPA). Schenectady Municipal Golf Course stretches to 6600 yards (6000 m) and features fast, undulating greens and tight fairways blanketed within grasses and native vegetation. Schenectady Municipal Golf Course was ranked by Golf Digest “Best Places to Play in 2004” and earned a three-star rating.

The Schenectady Municipal Golf Course celebrated its 80th anniversary. The 18-hole course was designed by Arthur F. Knight, an electrical engineer at GE and inventor of the famous “Schenectady Putter,” and Jim Thompson, a professional at the Mohawk Golf Club. It was built in 1935 when golf was steadily gaining in popularity and allowed everyone, regardless of cultural or economic background, the chance to play.

“Muni,” as it is known to locals, was one of several municipal golf courses across the country built during the 1930s. After World War II, golf gained popularity as American wages and leisure time increased. Muni continues to thrive as one of Schenectady’s multiple golf courses and was listed in Golf Digest Best Places to Play in 2004 with a 3 star rating. The course continues to be busy with golfers of all ages and backgrounds and is a main Schenectady attraction.

Building a Golf Course
Construction of the golf course began in late 1933. Funding came from three governmental work relief agencies: the Federal Emergency Relief Administration (FERA), the Civil Works Administration (CWA), and the New York State’s Temporary Emergency Relief Administration (TERA). To employ as many people as possible, men were used instead of machines to build the course, the clubhouse, and other outbuildings. Horses and wheelbarrows replaced tractors and excavators. Besides manual laborers, professionals including soil chemists, engineers, and architects were involved in the planning and creation of the course.

The work was difficult and the days were long, especially over a winter filled with snow’ and ice, but the people prevailed. The Schenectady Municipal Golf Course stands today as a testament to the hard work of the hundreds of people involved in its creation.

Special thanks to Union College Professor Andrew Morris for contributing his research on the history of the Municipal Golf Course in his paper “The Great Depression and Schenectady’s New Deal Golf Course,” Department of History, Union College, June 2010.

Grew up in Schenectady. Worked as Assistant Professional under Bob Haggerty Jr. at Muni from 1995-2003, Shaker Ridge Assistant Professional 2004-2006, Glens Falls Country Club 2007-2008 and Mohawk Golf Club 2009-2012. Became Head Professional at Muni 2013. Worked at PGA National Resort and Spa and The Breakers in Palm Beach as well as Sombrero Country Club located in the Florida Keys. Elected to PGA in 2009. Recipient of the Assistant Golf Professional of the year for the NENY PGA Section in 2011 and 2012 as well as the Jr. Golf Leader in 2013. Recipient of the Horton Smith Award 2018 and Bill Strausbaugh Award 2019. Currently serving on Executive Board as Secretary in the Northeastern NY PGA  Section. 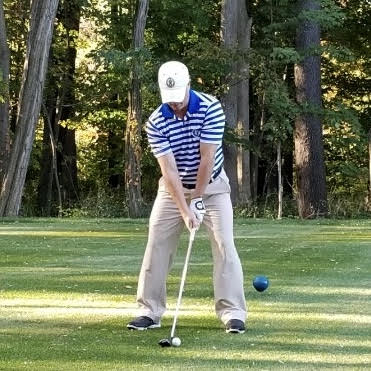 Bring in any historic pictures of the course you may have and we would love to post them. 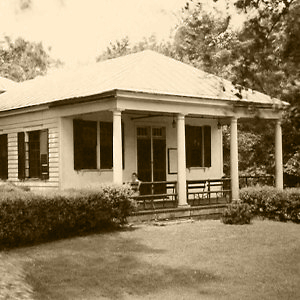 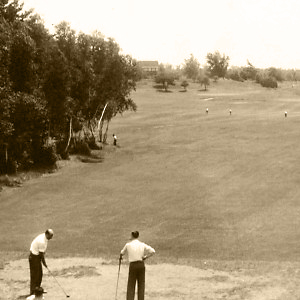